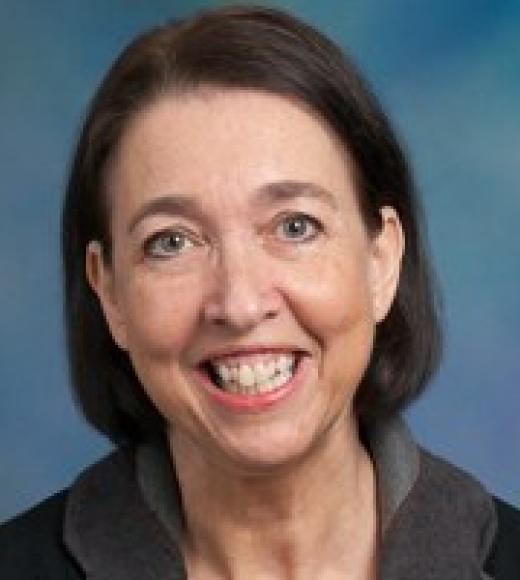 In addition to her academic appointment in the Department of Psychology, Tamara Swaab is a core faculty member in the UC Davis Center for Mind and Brain. She is also director of the Cognitive Neuroscience of Language Lab. In 2007, she was elected a fellow of the Max Planck Institute for Psycholinguistics and fellow of the Text and Discourse Neuroimaging Workshop, both in the Netherlands. She currently serves as section editor for Linguistics and Language Compass and has been a guest editor of Brain Research; Special Issue on Language in Context in 2007; and of Frontiers in Psychology from 2012-2013. In addition, Professor Swaab serves on the editorial boards of Brain Research and Frontiers in Neuroscience and is a member of the Cognitive Neuroscience Society.

Research Interests
Language is a central part of our everyday life. Yet comprehending spoken and written language is extremely complex, being subserved by complex mental processes and supported by myriad areas in the brain. The main goal of Professor Swaab's research program is to study the cognitive and neural architectures of normal language comprehension. In this context, she has focused her research on a number of topics, including: 1) the processing of sentences and discourse, and 2) the representation of words and their meaning. In order to investigate these topics she has made use of behavioral methods, Event-Related Potentials (ERPs), and functional neuroimaging (fMRI). She has tested neurologically normal adults, neurological patients with brain damage who are impaired in normal language comprehension (aphasic patients), and patients with schziophrenia. The combination of these approaches can provide information on language comprehension processes as they unfold in real time, but also hold the obvious possibility of identifying areas in the brain that are crucial to normal language understanding.