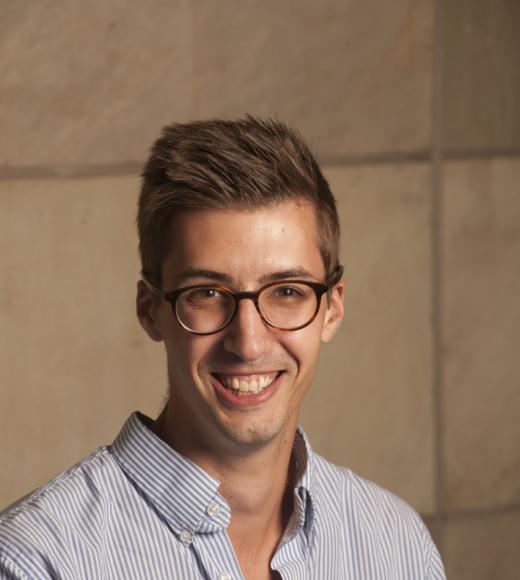 I am an assistant professor in the Department of Communication, joining the faculty after receiving my PhD from Northwestern University in 2016. During my time as an undergraduate at Penn State University, I was never sure what I wanted to do with my degree, until I joined a research lab and developed an interest in how children use media.

Over the past ten years, my interest has grown to examine the interaction between human development and media effects, particularly how facets of child and adolescent development influence media choice and the effects of exposure to media. I am specifically interested in how media can be used to promote inclusion of others among preschoolers, and psychosocial well-being among adolescents. I primarily use experimental and survey methodologies, and conduct research in my lab, a naturalistic, living room setting equipped with traditional and new media technologies. Although my academic training is in communication and media, my membership in the Human Development Graduate Group allows me to interact with an interdisciplinary group of faculty and students, which greatly benefits my research and teaching.

My research has been published in journals such as Communication Research, New Media & Society, Media Psychology, Journal of Media Psychology, Computers in Human Behavior, and the Journal of Children and Media. In addition, I have received funding from private foundations, as well as public media companies.