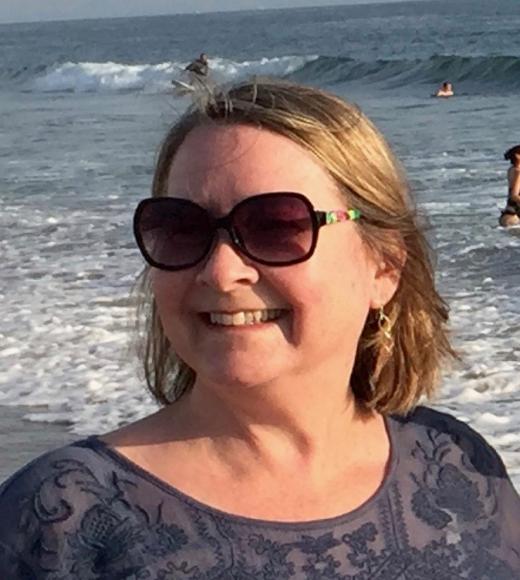 Diversity Statement
My research focuses on populations of adults that have been discriminated against (i.e., older adults) and/or that have special needs (i.e., dementia patients). My research participants come from ethnically diverse populations of cognitively normal and cognitively-impaired older adults, as well as ethnically diverse populations of young adults. Sixty to 75 percent of the undergraduate student trainees in my Cognition and Aging Lab are non-Caucasian and/or non-native speakers of English; 25 - 40 percent of these students are the first in their family to be enrolled in college. The graduate students whom I have mentored also comprise a diverse group, including students in the McNair Scholars Program (the goals of which are to increase the number of first-generation, low-income and/or underrepresented students in PhD programs). I am currently a faculty mentor/investigator for UCDâ€™s recently-funded NIA (National Institute on Aging) initiative "Advancing Diversity in Aging Research".