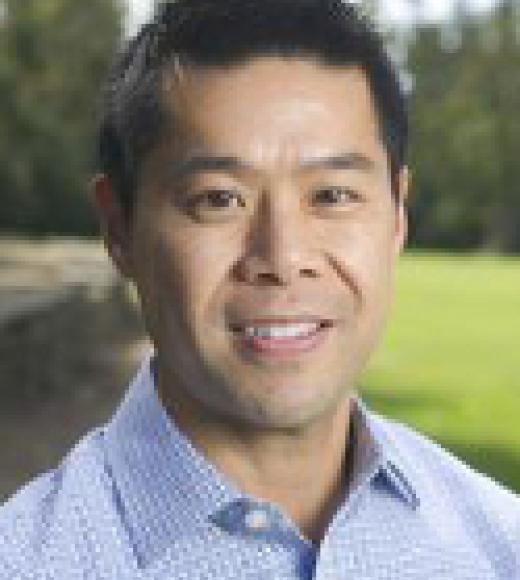 Research Interests
Kevin Gee is assistant professor of education and researches the impact of school-based health policies and programs on children's outcomes. He also investigates how school policies and programs can help promote the well-being and educational outcomes of children who face a broad array of adverse conditions and experiences including school bullying, food insecurity, and abuse and neglect. Dr. Gee specializes in the use of applied quantitative methods in evaluation including quasi-experimental methods and multilevel modeling. His work has been featured in the New York Times, Scientific American, Reuters and Education Week.

Diversity Statement
Diversity is a core underlying theme that I explicitly weave throughout my research; it motivates my work and provides a platform to understand the experiences of groups that often lie on the periphery of mainstream research. For example, in my current investigation into the link between food insecurity and children's developmental outcomes, I have intentionally focused on African American and Latino children, who, despite their disproportionate rates of food insecurity in the population, prior research has tended to overlook. Through my teaching, I also promote and encourage a critical understanding of the educational experiences of diverse student populations who are often marginalized both in the context of the United States and in developing countries. For example, in one of my courses, I explore the educational challenges of immigrant and undocumented students as well as the challenges facing students of color in urban school districts.

Gee, K. (2018) Growing Up With A Food Insecure Adult: The Cognitive Consequences of Recurrent Versus Transitory Food Insecurity Across the Early Elementary Years. Journal of Family Issues.  https://doi.org/10.1177/0192513X18755199